Beware “dividend washing” – The ATO is After You!!!

The ATO have stood by their belief that dividend washing is an illegal practice, slapping around 3000 fund managers, stock brokers and investors with a personal letter at the end of last month which threatened audits and steep penalties on those who did not “come clean” with engaging in such practices. Such a general attack has been launched by the ATO on the back of draft legislation being released which has sparked the ATO to reiterate that it does not believe that dividend washing is allowable under tax law.

What is Dividend Washing?

The new legislation, which sets to amend the current income tax law to prevent dividend washing from occurring, will apply retrospectively, taking force from July 1 2013. Under the new law, which is said to target investors who have franking credit tax offset entitlements that exceed $5,000, entities will be denied the benefits of additional franking credits received as a result of dividend washing.

The ATO is cracking down on dividend washing and has called for entities to make voluntary disclosure about their practices. While a reduction in penalties is promised to those who disclose before they are contacted by the ATO, entities who do not come clean about participating in such practices run the risk of being audited and exposed to serious penalties.

If you have any questions about dividend washing, or fear that you may be at risk of detection and wish to “come clean” about your practices, contact the team of experienced tax lawyers at The Quinn Group today. You can make an appointment by calling us on 02 9223 9166, or you can submit your enquiry online at www.quinns.com.au. 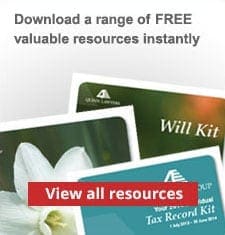 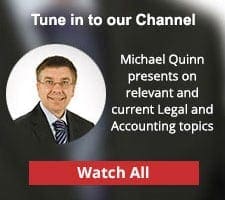